Although the circumstances caused by the Covid-19 pandemic did not allow the Karic Brothers Awards to be solemnly presented at the ceremony in the Belgrade National Theater this year either, the Foundation managed to maintain continuity and present its award for the 24th time. The bravest, the boldest, the most humane, outstanding personalities, devotees, tireless creators, champions, visionaries of inexhaustible vitality and spirit were awarded.

“I wanted to create another generation of magnificent minds, our contemporaries who selflessly give their work, their life, all their strength to their homeland. Thus, three decades ago, the idea of ​​the Award was born, whose laureates will be ’the golden letters’ of a different history of Serbia. They are beacons on the map of Europe and the world. They are, after all these years, a family of greats gathered around the Karić Brothers Award“ – Bogoljub Karić, the founder of the Karić Brothers Foundation Award.

The Karić Brothers Awards for 2021 were presented to prominent figures for the greatest achievements in the following categories:

For scientific and research work

Nobel laureate, academician prof. Dr. Yevgeniy Ivanovich Chazov for his immeasurable contribution to scientific research in the field of cardiology, as well as for the overall scientific engagement in the development of medical scientific thought

Vladimir and Nikola Grbić – For outstanding results achieved in Serbian, European and world volleyball, for building and preserving Serbia’s reputation in the world

For culture and art, the laureates are:

Milutin Popović Zahar for extraordinary compositional achievements in all musical genres, unique artistic expression, originality and imagination in shaping musical content and for a lasting contribution to the development and promotion of music in Serbia and the world.

Miodrag Krivokapić for outstanding achievements in Yugoslav and Serbian theater, film and television art, for a unique artistic expression and lasting contribution to the development and promotion of dramatic art and Serbian culture.

For economy, commerce and humanitarian activities:

Chetna Gala Sinha – For determination and perseverance in the fight for the emancipation of women, for support in acquiring education and encouragement of financial literacy on the path to independence and autonomy, for nobility and courage in helping to win the freedom of women around the world. 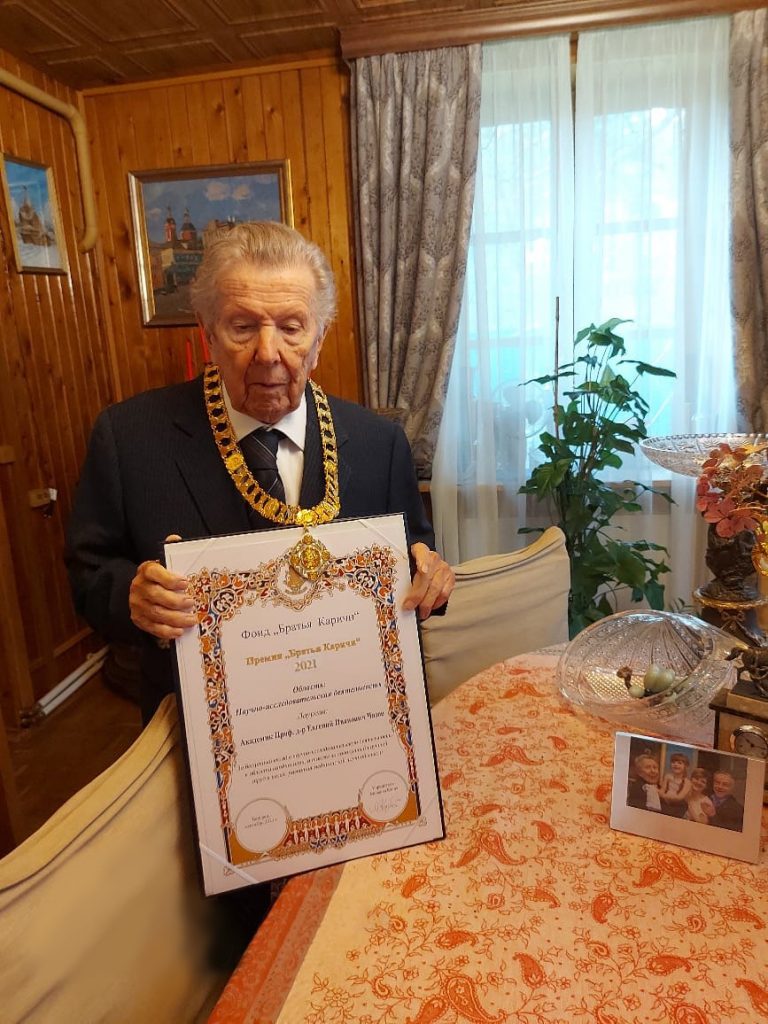 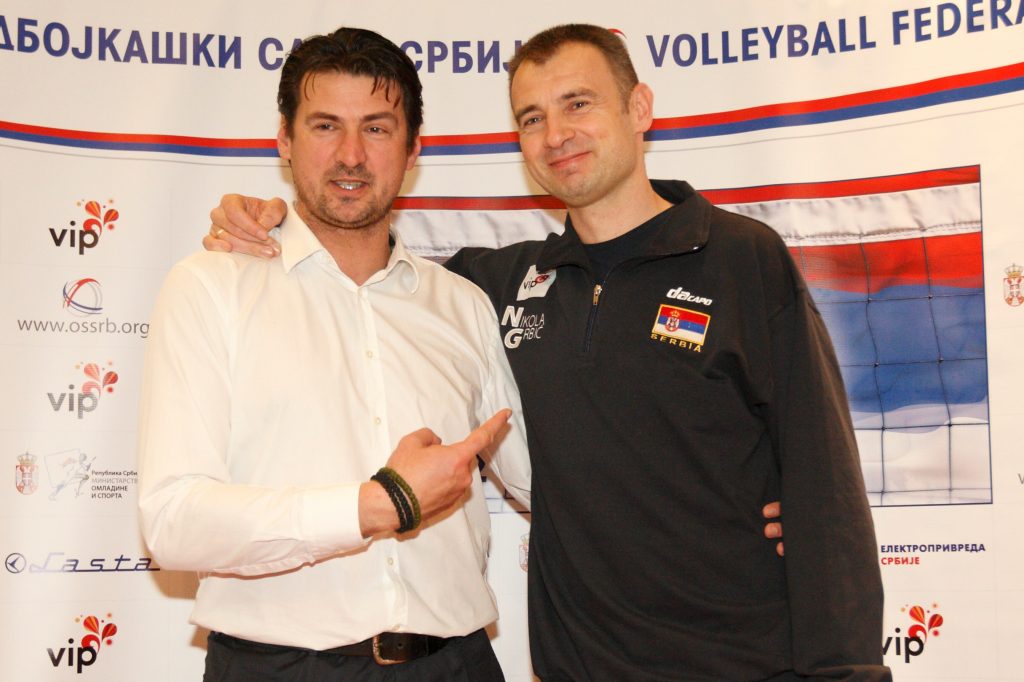 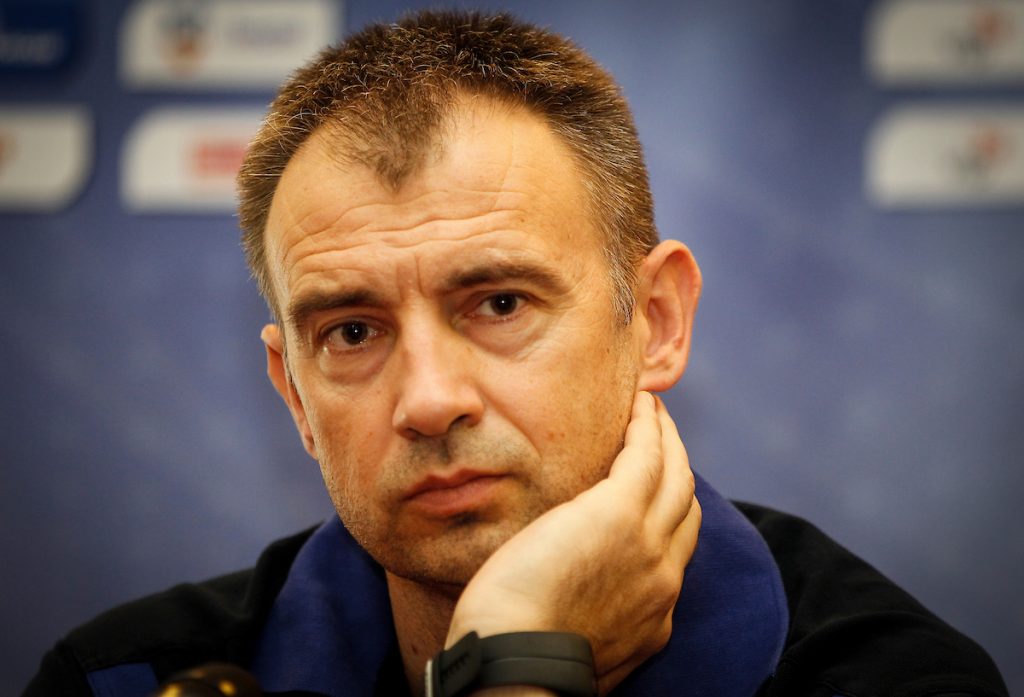 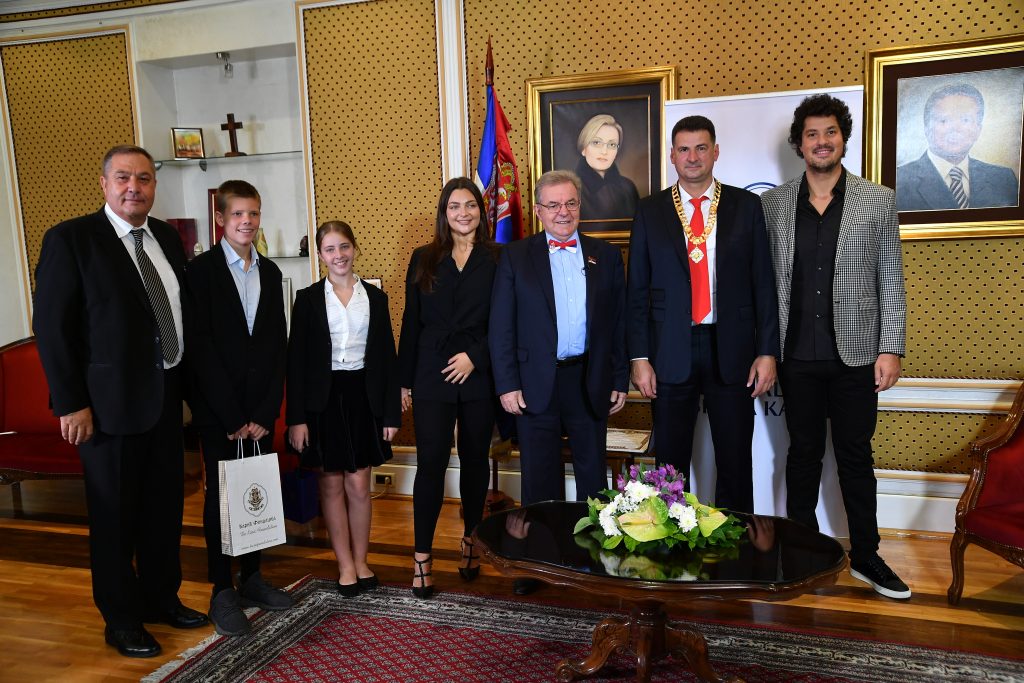 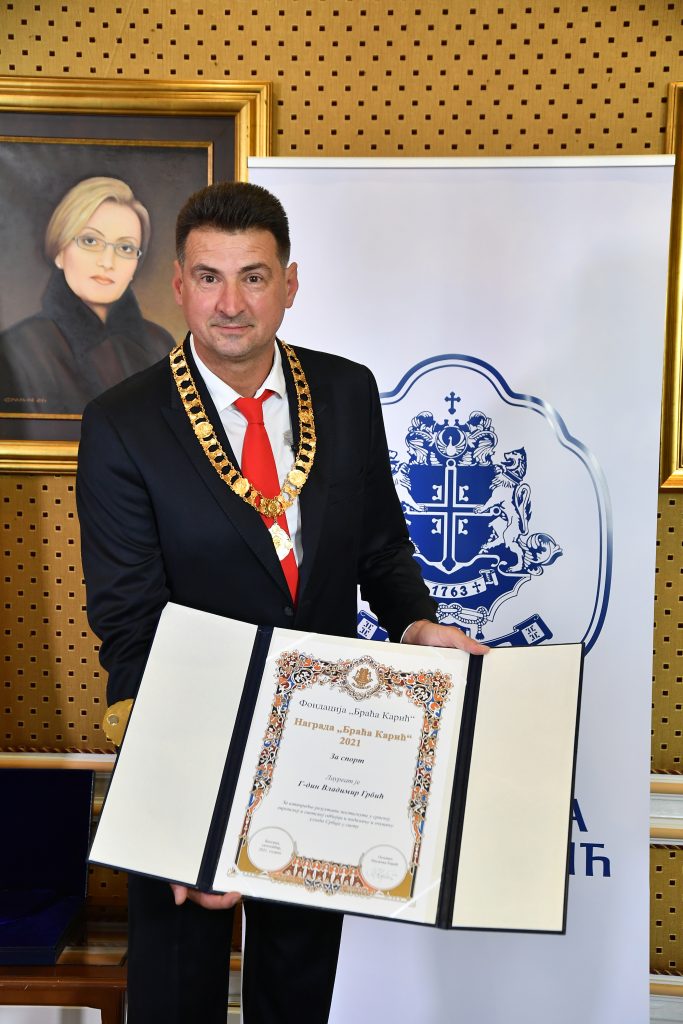 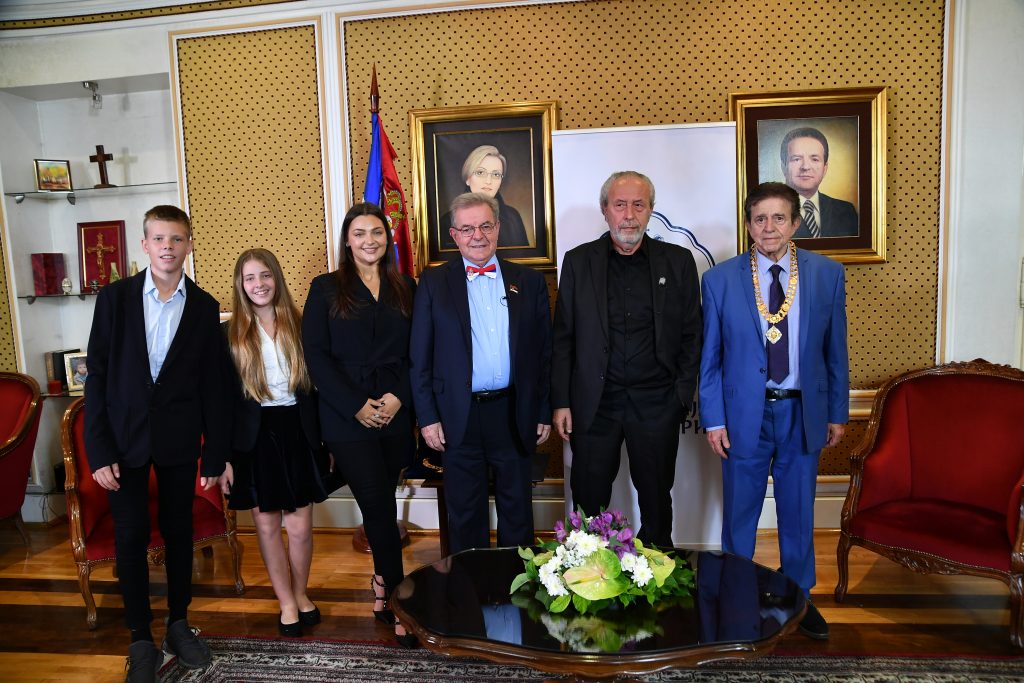 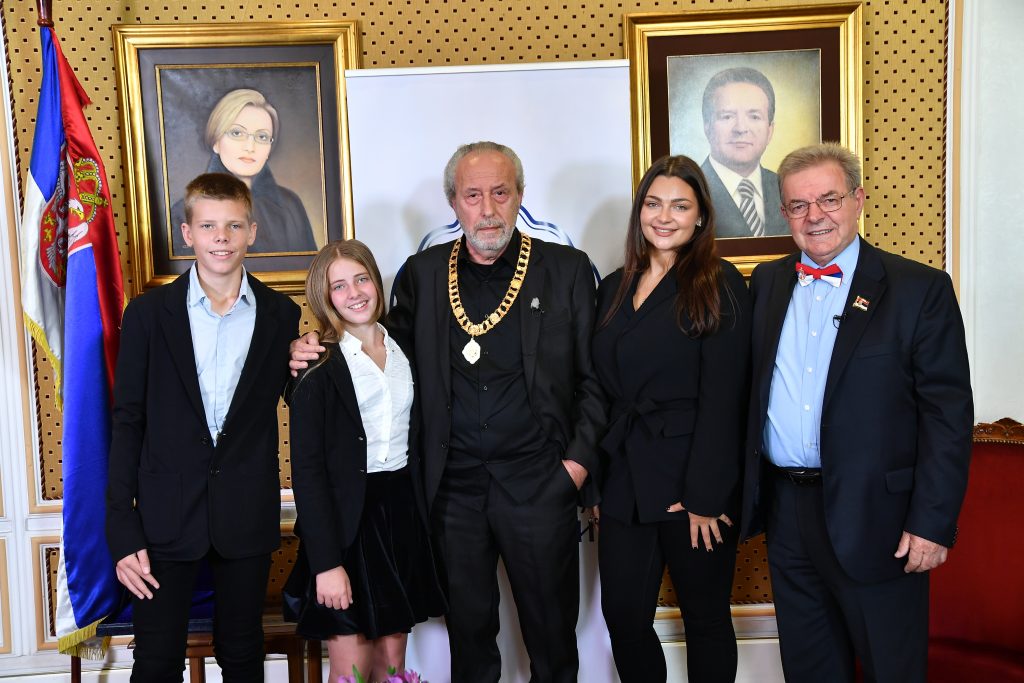 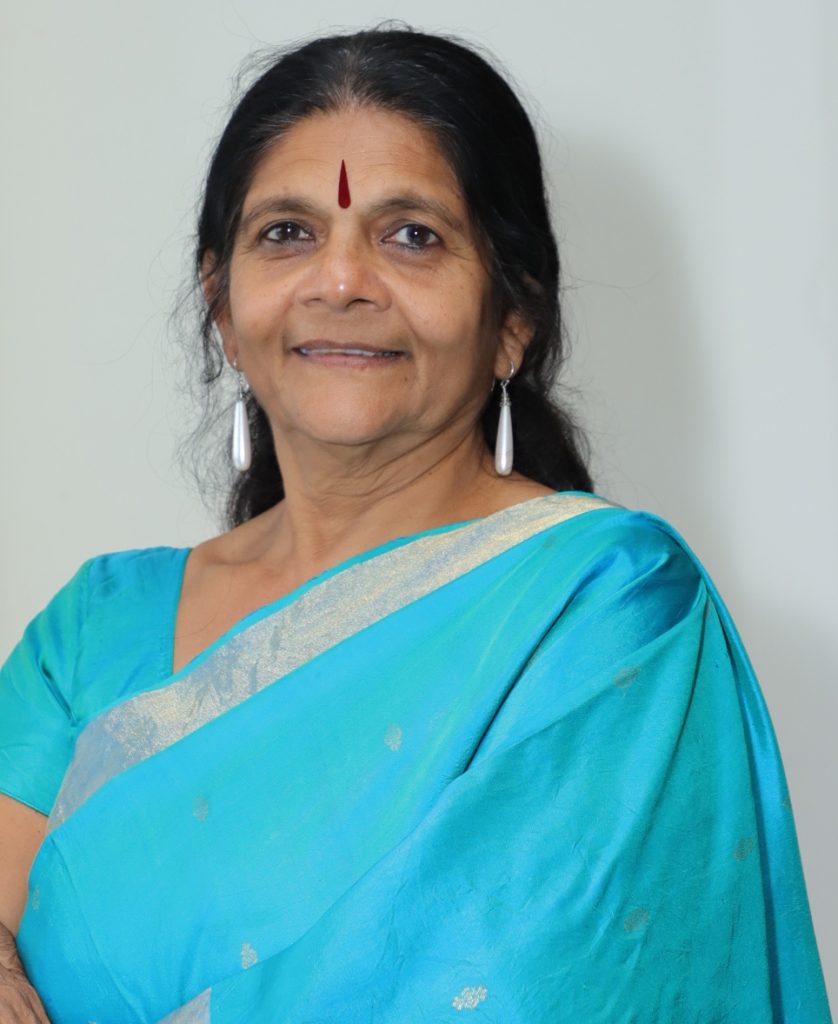